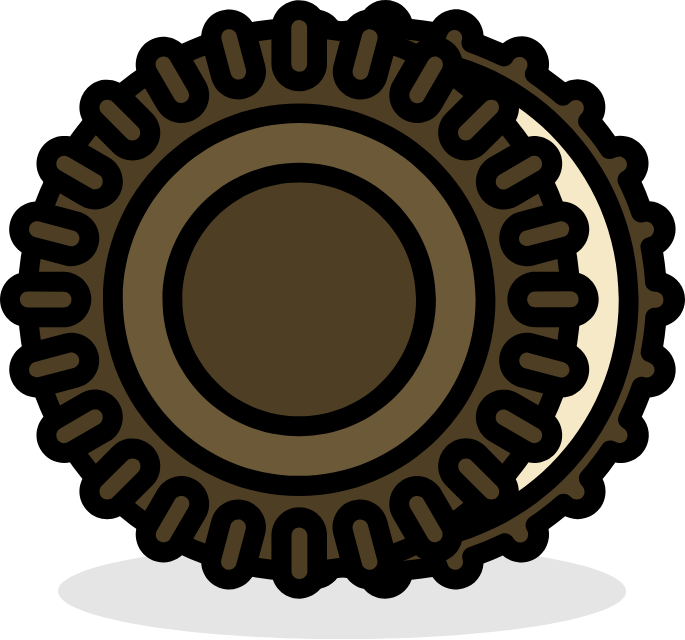 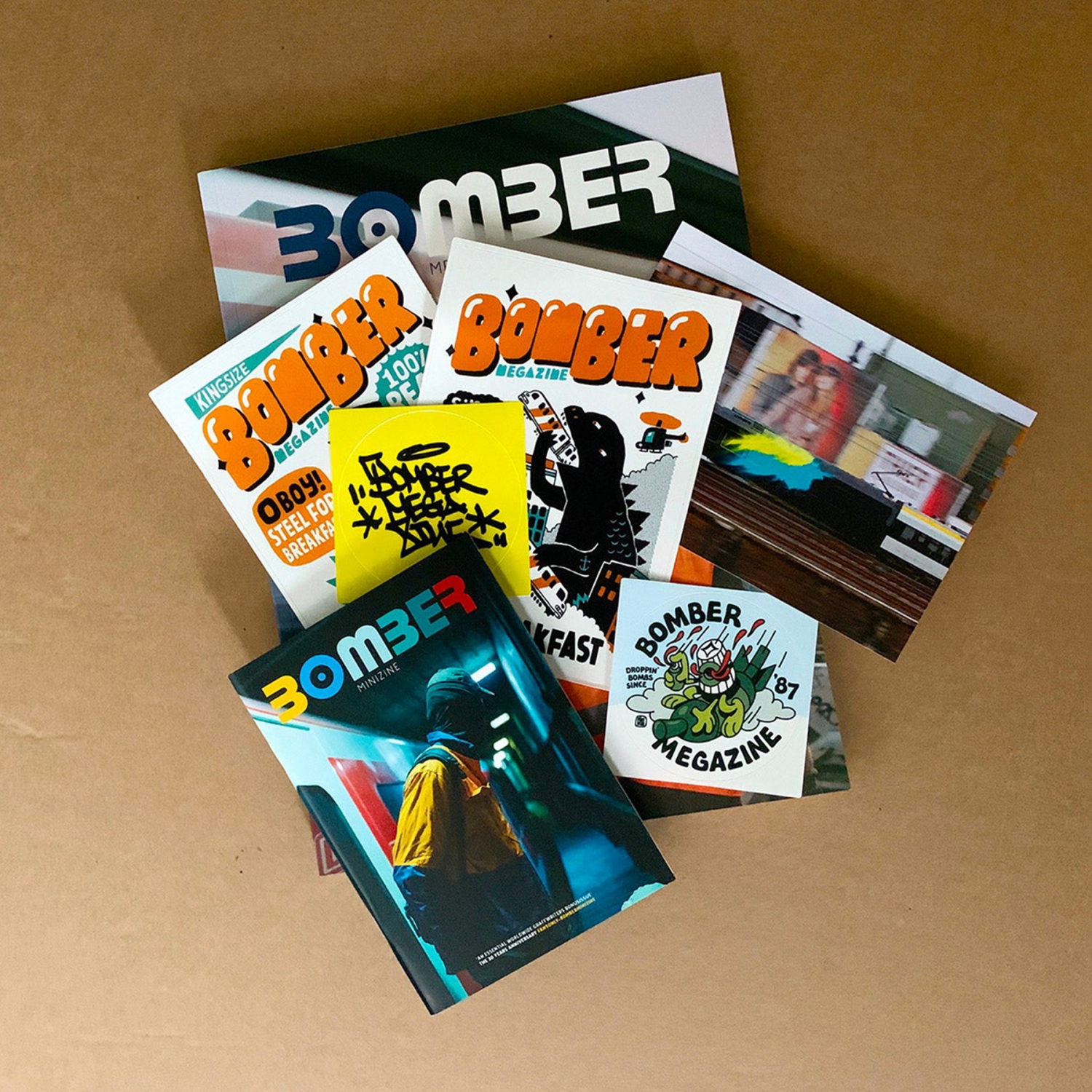 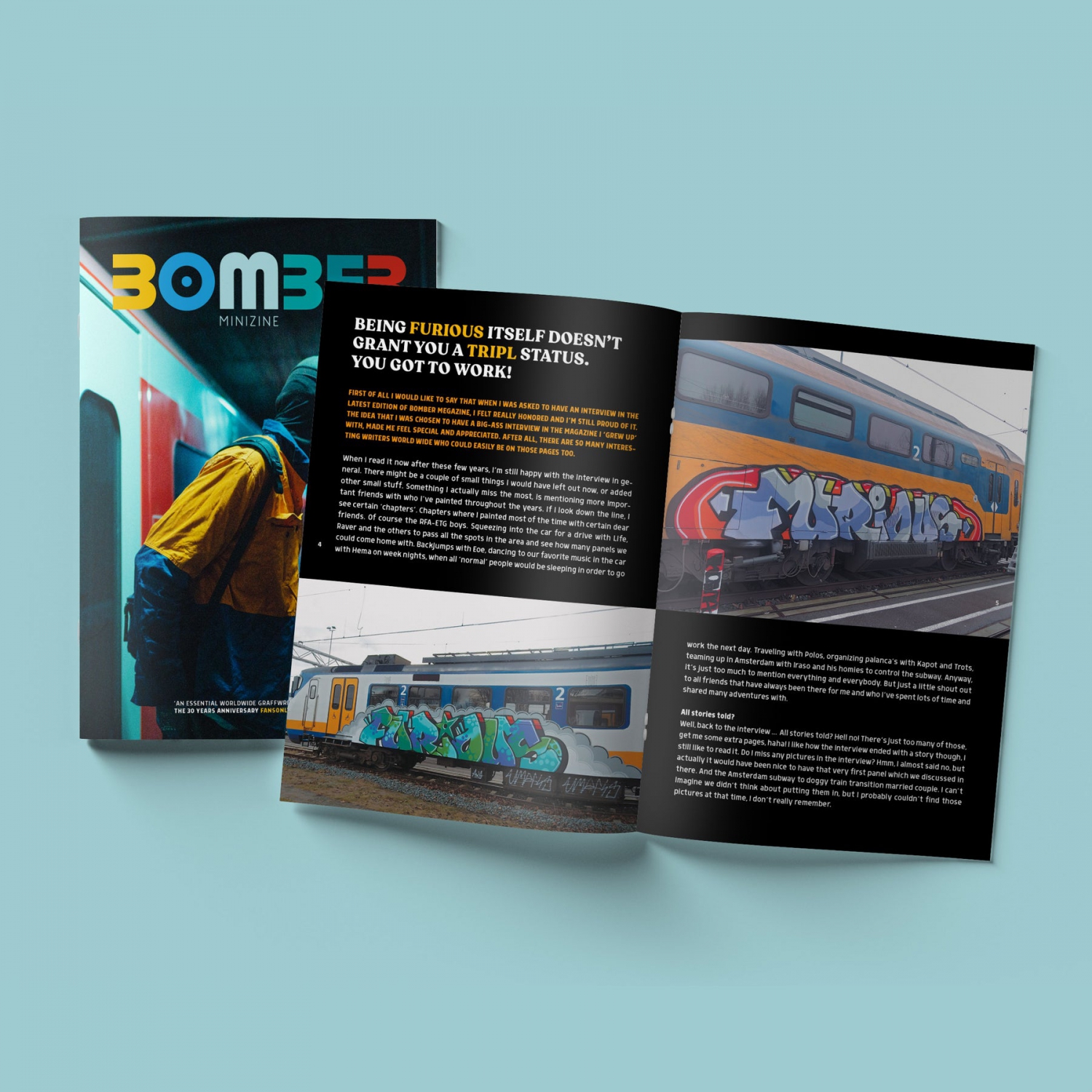 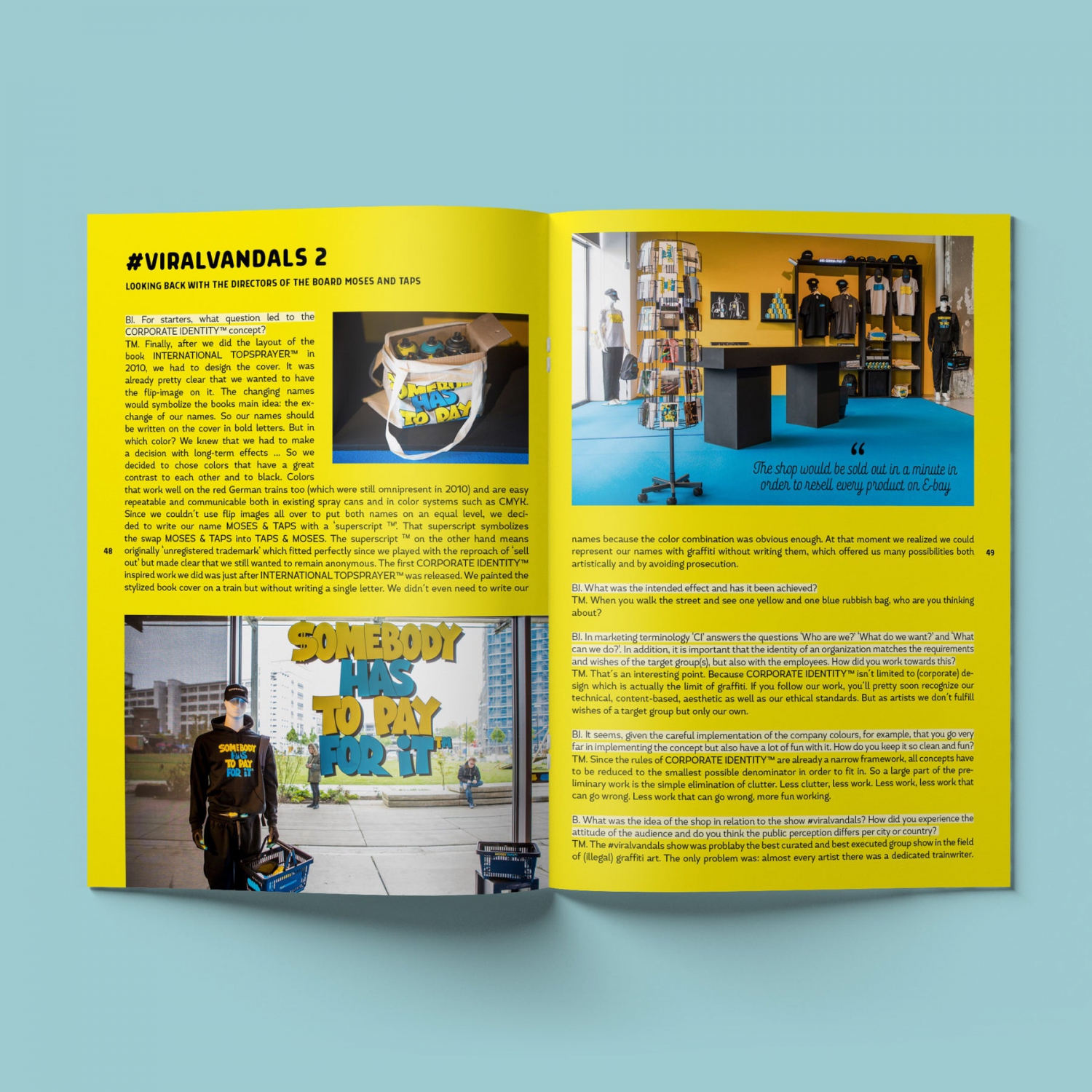 Digging in the crates

Bomber Megazine is a Dutch graffiti magazine founded in 1987. Bomber is born out of the urge to create something better than the magazines that were out at that time. My mission became to bring you a world-wide graffwriters update in both image and words, not just graffporn. Although we have Dutch roots Bomber loves to welcome writers from all over the world to make the best graffiti magazine possible. Yes we focus on steel but never exclude a good piece no matter the surface. So get your fake interrail ticket and hop on! 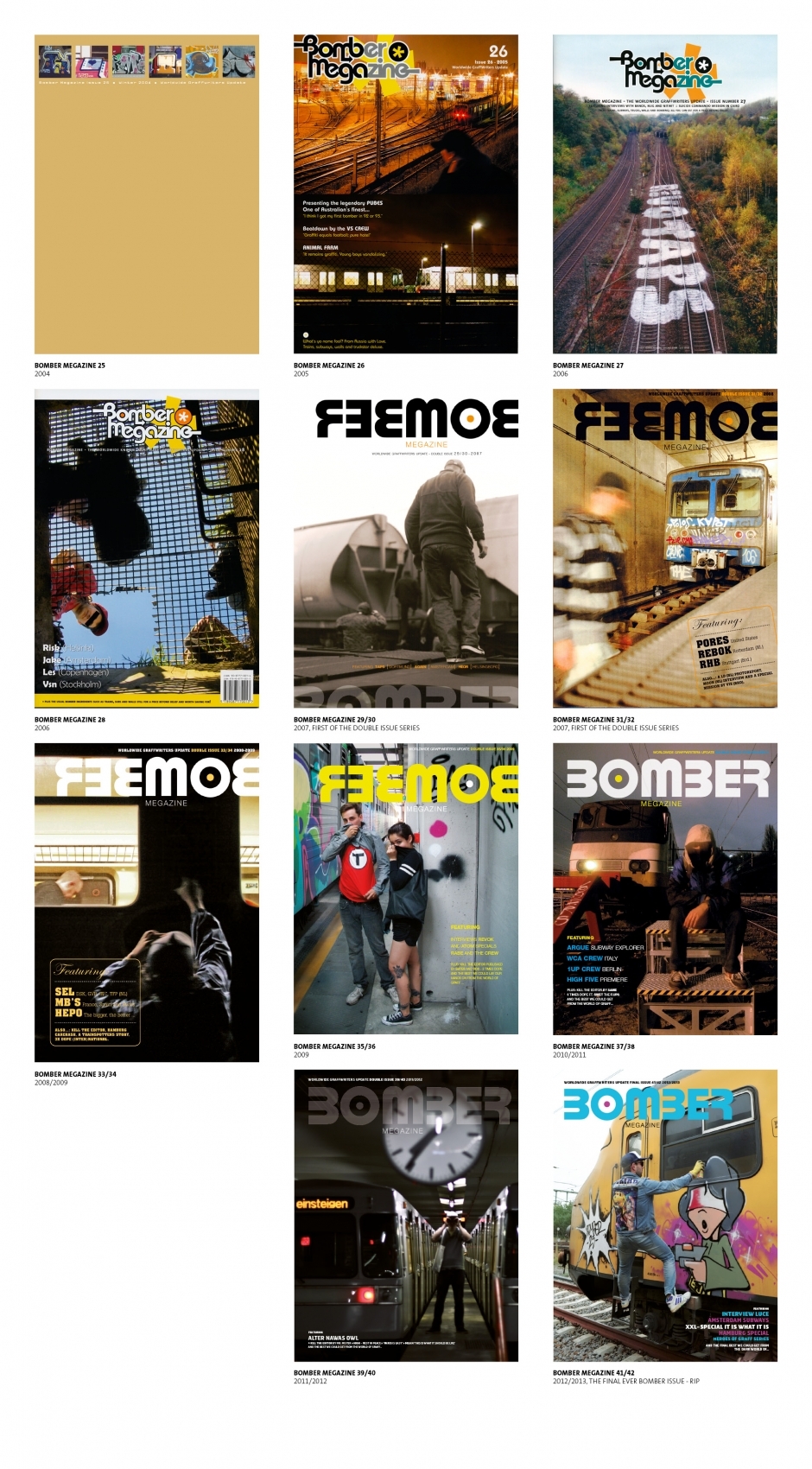 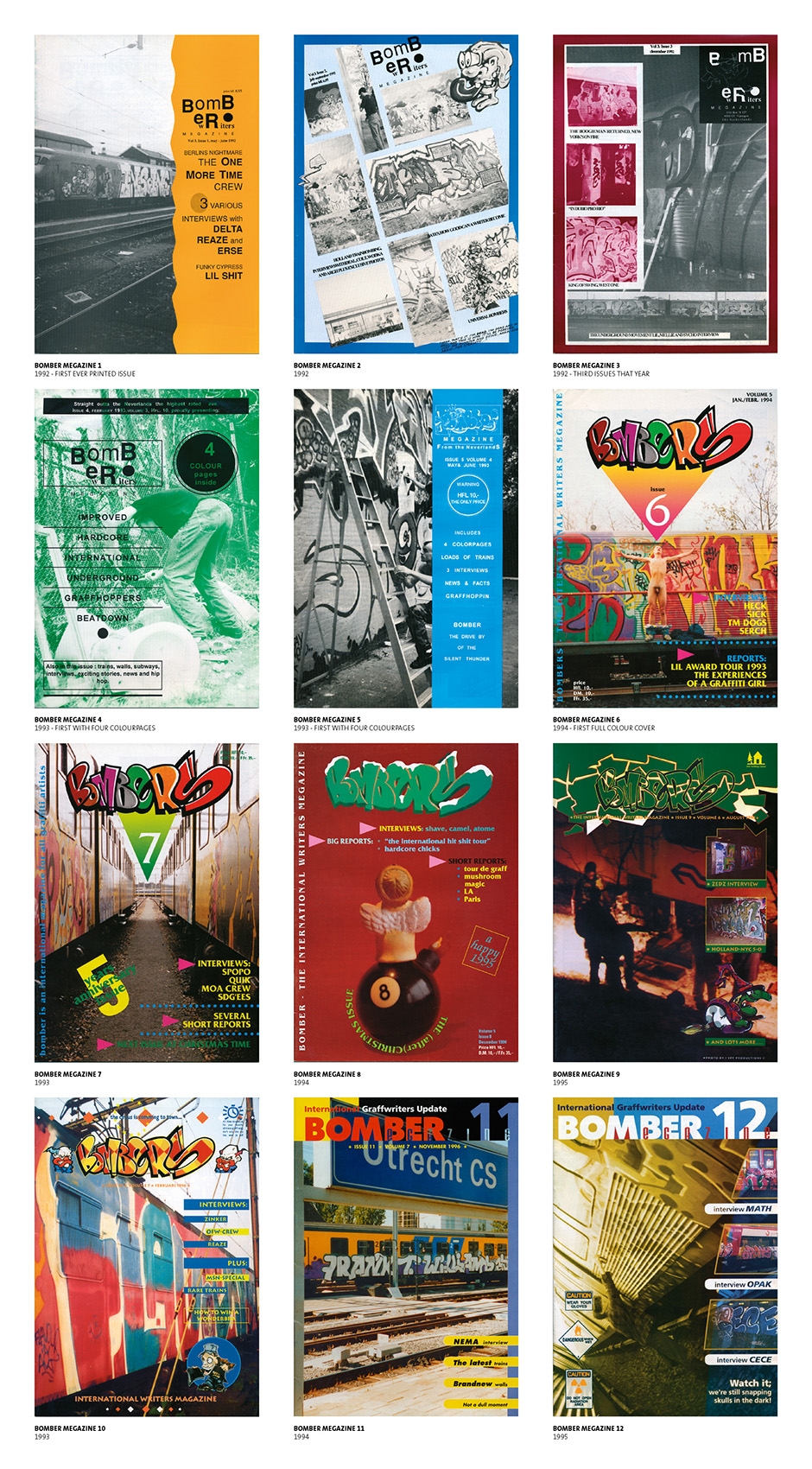 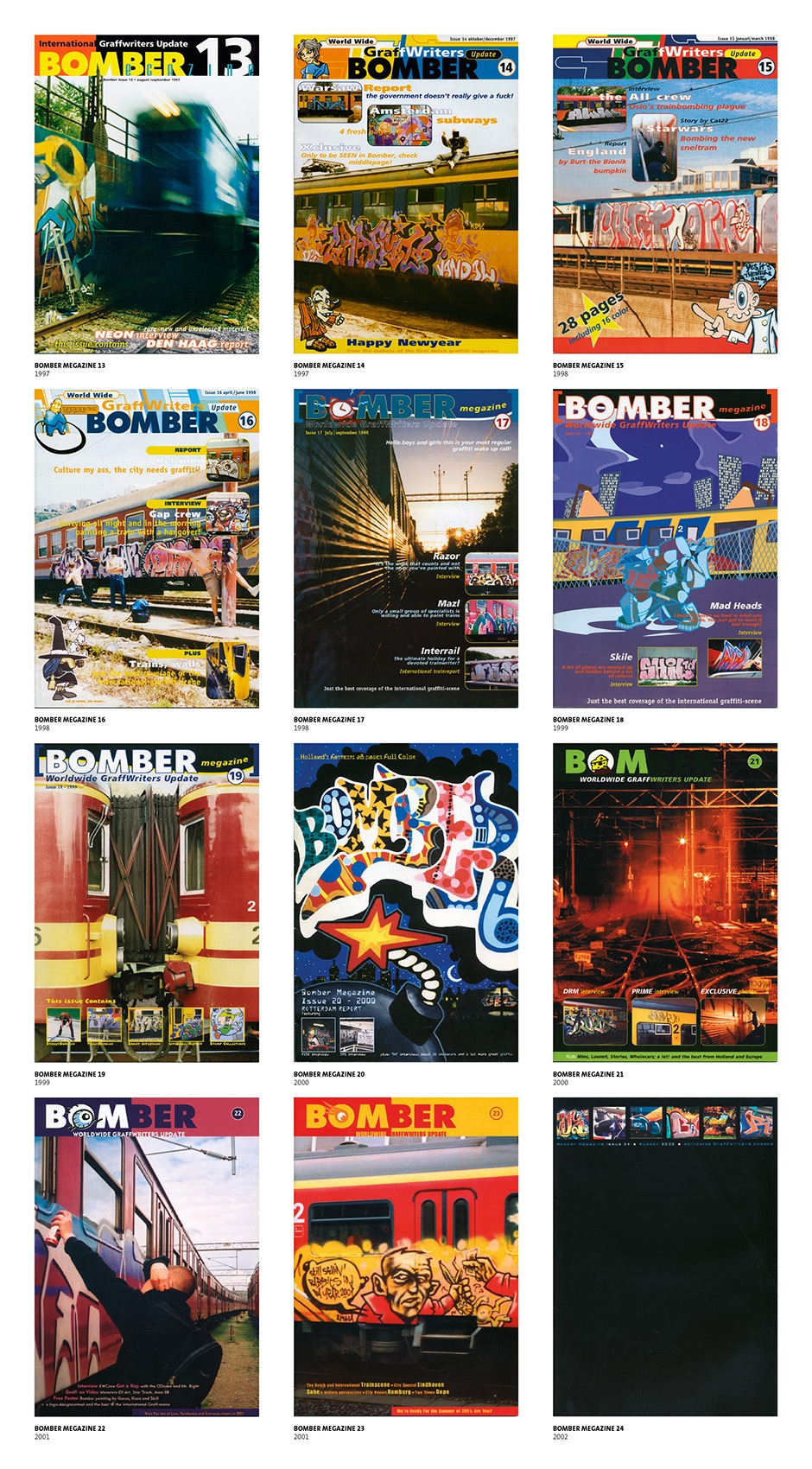 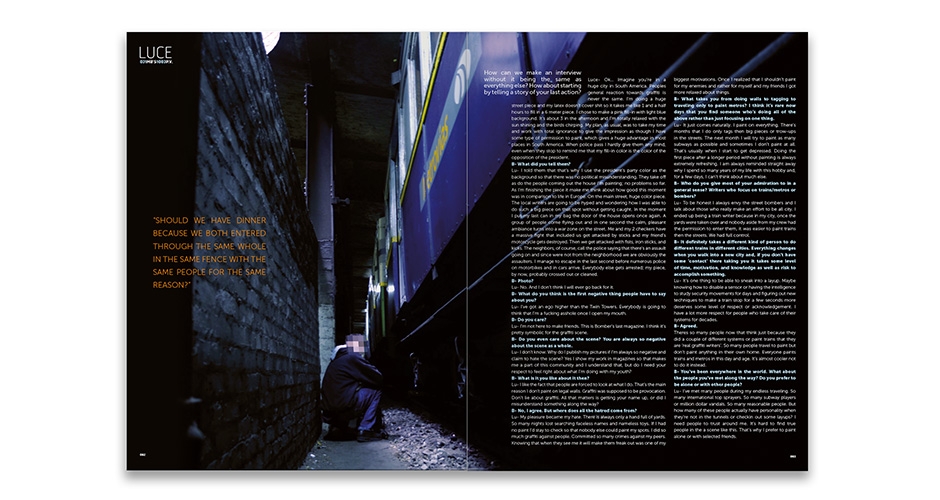 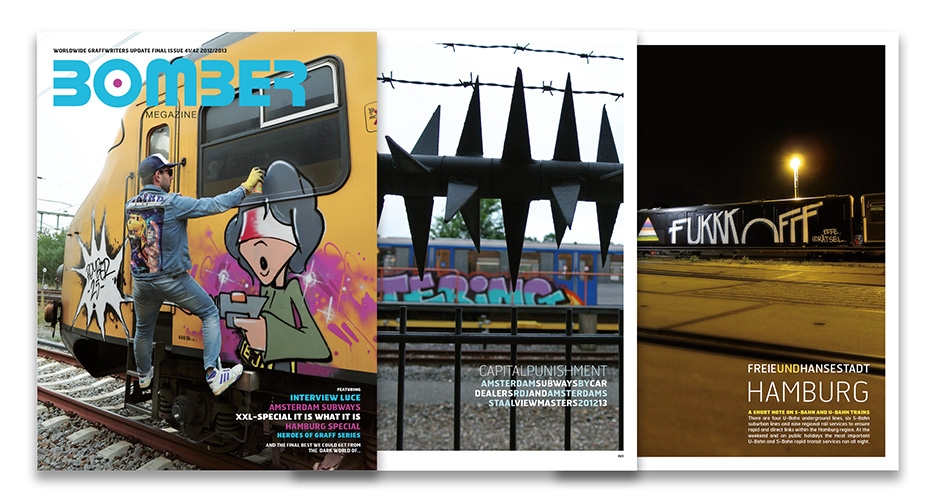 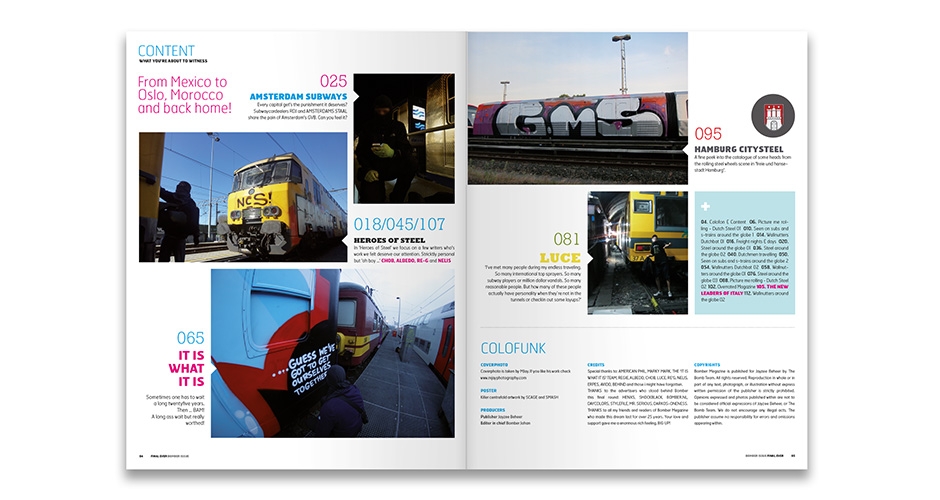